You're In Love, She's In Debt, What Does It Matter? 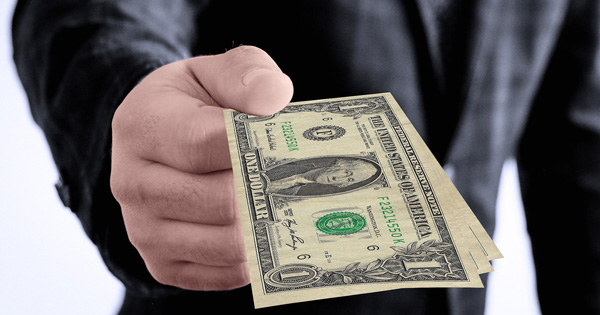 According to [Mainstream News] more women are graduating from college in greater numbers than men these days. Don't know if you've been paying attention but today's economy has changed and one of the key changes are more women entering college and becoming bread winners.

Nothing wrong there. Yet...

What does this mean for you? Women who are educated generally over look lesser educated suitors. For example, if she's going to school for a Ph.D while you only have a high school degree it sort of appears to make you less than she is.

Although we know this is not true, society determines this fraudulent value of character.

It's great that more women are receiving an education but along with that education comes a price tag. Have you heard of the college student loan debt crisis? More people are in debt for getting a college degree.

Unfortunately, that's the cost of participating in the college education scam. Learn more about The College Conspiracy.

People generally go to college to get a good job so they can make good money. A good book where you can get more information on this is [Rich Dad Poor Dad]

Unfortunately today's economy is leaving college students strapped with debt which is also why more women are looking for sugar daddies.

Money should never come between two people who love one another but often it becomes the wedge that drives people into divorce court.

A lot of women are holding off on starting a family in favor of starting a career. One day after the dust settles she'll expect a relationship that leads to marriage.

This is where you come in 'nice guy' with your good job, clean credit and good name.

But before you get to that point, here's a question for you. You're in love, she's in debt, does it still matter?